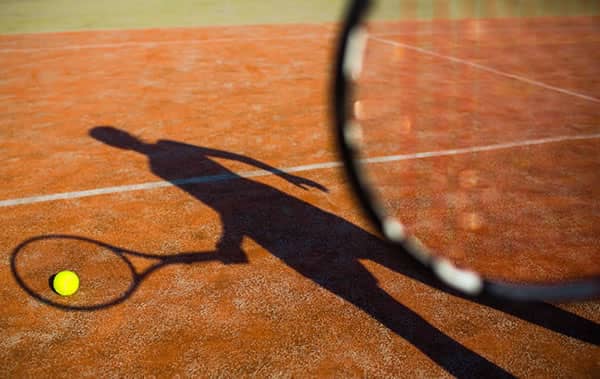 Are You Eligible For An Extraordinary Ability Visa?

Foreign nationals who have achieved national or international acclaim for achievements in certain fields are eligible for a special non immigrant visa classified as the O-1 visa. This will allow the applicant to travel to the U.S. to temporarily work in the field of extraordinary ability. The visa is not just for the talented but for the truly exceptional, such as a famous athlete, Academy Award winning director or Nobel Prize winning scientist.

There are several categories for the O-1 visa, each with different requirements for proving the visa applicant is not just accomplished but has a recognized record of achievement:

O-1A Visa applies to “individuals with an extraordinary ability in the sciences, education, business or athletics.”

The applicant will need to show they are one of the few who have reached the pinnacle of success in their field of endeavor.

The applicant will need to show they have attained the distinction and recognition of achievement substantially above what is ordinarily in the field.

O-2 Visa applies to those who need to accompany and provide integral assistance to the O-1 artist or athlete.

However, there must be a showing that this assistance could not be retained in America. For example, when famous soccer star David Beckham and his equally famous wife Victoria moved to the United States, their trusted security team were denied O-2 visas and could not join them.

O-3 Visa applies to the spouse and children of the above.

The process begins with the employer or agent filing a Form I-129, with the necessary supporting documents. The petition must also include proof of the applicant’s extraordinary ability, which varies depending on the area of expertise. Supporting documents often include news articles, reviews, evidence of substantial salary, and awards such as an Emmy or a Grammy.

Florida — and specifically Orlando — has developed as a major entertainment and hi-tech industrial center, including Universal Studios and Central Florida Research Park. I have had the pleasure of working with many extraordinary individuals and helping them bring their talents to the United States. 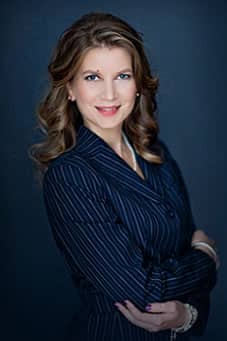 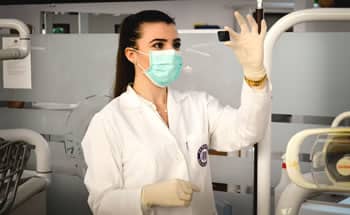