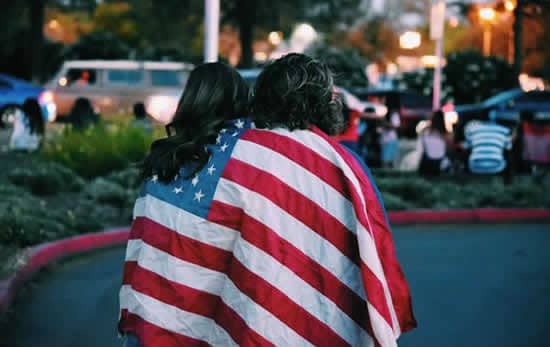 Asylum cases are so complex that we recommend that you do not proceed without an immigration lawyer on your side. You need legal help from a highly experienced asylum attorney in Orlando the moment you begin to fill out your application! Asylum cases are won or lost over issues surrounding credibility. What you include in your application (or fail to include) but raise later in your statement or testimony may form the basis for an asylum officer or Immigration Judge to make an adverse credibility finding resulting in the denial of your case.

Who Is Eligible For Asylum In The U.S.?

To be eligible for asylum in the United States, the applicant must:

A person can apply for asylum with the Asylum Office (affirmative asylum) and/or with the Immigration Court (defensive asylum).

We represent individuals in asylum, withholding of removal and Convention Against Torture claims before the USCIS Asylum Office, the Immigration Court, and the Board of Immigration Appeals.

Need An Asylum Attorney In Central Florida? Our Board Certified Immigration Lawyers Can Help!

If you believe you or someone you care about may qualify for asylum, withholding or deferral of removal contact us today. Asylum Attorneys Suzanne Vazquez and Maud Poudat, are certified as experts in Immigration Law by the Florida Bar, have helped many clients in the past and would be glad to help you too. We can be reached during office hours at (407) 674-6968. If you have an emergency after office hours please call us at (407) 925-2554 and we will contact you shortly. You may also contact us by email at info@vpimmigration.com.