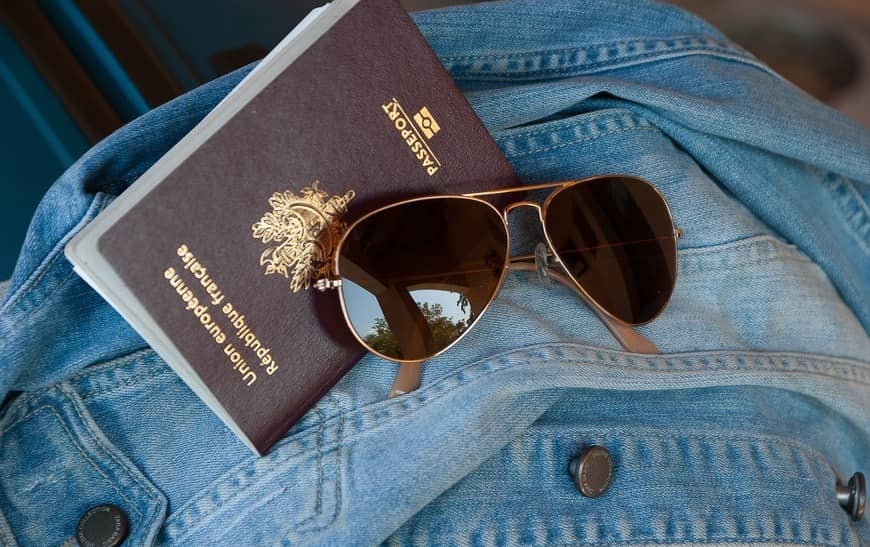 The Visa Waiver Program or ESTA (Electronic System for Travel Authorization) is administered by the Department of Homeland Security (DHS), and has been introduced in August 2008, and is mandatory since January 12, 2009. It allows travelers from various participating countries who are seeking to enter in the U.S. for tourism or leisure to enter without requesting a visa.

Each traveling individual has to fill out an ESTA electronic application at least three days before the departure, and have an e-Passport and machine-readable passport that is valid for at least 6 months after the planned departure from the United States.

Upon entry validation by the U.S. Customs and Border Protection Officer, the individual will be allowed to remain in the U.S. for a stay not exceeding 90 days, but the entry will be denied for individuals previously found ineligible for any other visa.

Also, one has to be able to prove that he or she intends to leave the country within the 90 days of his or her admission by showing possession of a round trip ticket indicating a return flight to a country outside the United States.

As a visa waiver traveler, one is allowed short trips to Canada and Mexico and re-enter the U.S. for the remaining of the 90 days stay, but cannot engage in other activities than tourism.

For example, one will be considered in violation of the Visa Waiver Program if seeking employment, apply for Permanent Residence, work as foreign press, or study for credit.