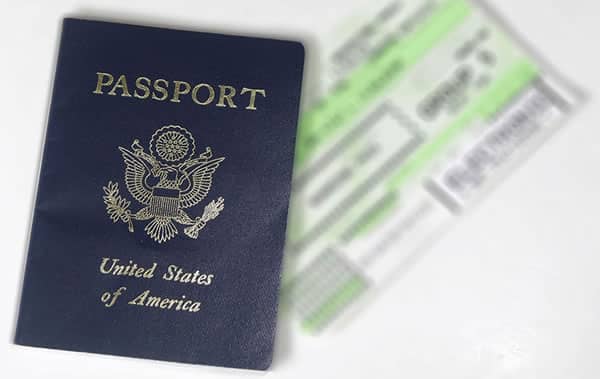 A false claim to U.S. citizenship (after 09/30/1996) is the kiss of death under our immigration laws. Applicants for adjustment of status or for an immigrant visa who have been convicted of some serious types of crimes may apply for a waiver of inadmissibility, while those who made false claims to U.S. citizenship (no conviction, no arrest) are ineligible for a waiver of inadmissibility. The proof the Immigration Service uses to lodge the charge may be challenged in some instances, but most unrepresented folks who are denied residence based on this charge either voluntarily leave without fighting the charge or are deported. The Department of Homeland Security’s message is clear: TOO BAD, SO SAD! This message is as a result of laws passed by the U.S. Congress.

Prior to the enactment of the Illegal Immigration Reform and Immigrant Responsibility Act (IIRIRA) on September 30, 1996, only false citizenship claims made to a U.S. immigration or consular officer in connection with visa application, admission to the United States, or obtaining an immigration benefit rendered the foreign national inadmissible to the United States.

Therefore, false claims of US citizenship made to private persons or entities such as employers did not result in inadmissibility. Additionally, a waiver was available to the parent, spouse, or child of a U.S. citizen or legal permanent resident based on hardship. You can still apply for this waiver if your false claim was made prior to September 30, 1996 as long as it is not considered an “ongoing” false claim. In an unpublished decision made by the Board of Immigration Appeals (BIA) in 2006, the BIA found that although the false claim to U.S. citizenship was made in 1995, the IIRIRA provisions were applied because the foreign national received ongoing discounted tuition fee after September 30, 1996, as a result of the false claim. Arguably, this could also extend to continuing employment after September 30, 1996.

Contact us if you need Defense Against False Claims to U.S. Citizenship Charges

If you or someone you care about need help defending charges of false claim to U.S. citizenship contact our Law Firm. We are available via email at info@vpimmigration.com. You may also call us during office hours at (407) 674-6968. If you have an emergency after office hours please call us at (407) 925-2554 and we will contact you shortly. We will contact you back immediately and will keep your information under the strictest confidentiality.