A native of Nantes, France, Maud Poudat obtained a law degree both from France and the United States. She was admitted to practice law in the State of Florida in May 2004, and subsequent to gaining experience in the practice of immigration law in a private law firm, she founded the Law Office of Maud Poudat, P.A. in June 2010 after she became board certified in Immigration and Nationality Law with the Florida Bar. With a strong focus on business immigration, Maud Poudat frequently represents individual investors as well as multinational companies wishing to transfer employees to the U.S. She also assists foreigners with green card applications, through family and employment sponsorship, marriage and visas, naturalization and citizenship. As an Orlando immigration lawyer, Maud Poudat is further well versed in deportation defense and specifically with the Orlando immigration courts as well as federal litigation. Maud Poudat is admitted to practice law before the Eleventh Circuit Court of Appeals, the Supreme Court of Florida, all Florida State Courts, and the United States District Court for the Middle District of Florida. Also, since immigration law is governed by federal laws, Attorney Poudat can represent all individuals and companies anywhere in the 50 states of the union and overseas with their immigration processes. Maud Poudat is a member of the Florida Bar and the American Immigration Lawyers Association (AILA). She serves on the Immigration and Nationality Law Certification Committee of the Board of Legal Specialization and Education of the Florida Bar. Maud Poudat is also very involved in the French community as a member of the French American Business Council of Orlando and the French American Business Chamber of the West Coast of Florida.

Wanting to customize her law practice and further reach out to the French clientele, she founded The Law Office of Maud Poudat, P.A. in Arlington, VA and then moved her office to Orlando, FL where she had a longstanding network of clients.

May 2010 - Florida Bar Board Certification

Being already specialized in the practice of immigration law, in 2010 Maud Poudat sought a statewide recognition of her expertise in this field by becoming Board certified in Immigration & Nationality law with the Florida Bar.

Maud Poudat became Managing Partner at Maney & Gordon, P.A. at their Orlando branch, where she was responsible for the business development and supervision of staff members.

Soon after working at the associate attorney level, she was promoted to the position of Managing Attorney at Maney & Gordon, P.A. at their Orlando branch, where she supervised another associate attorney and multiple staff members.

After her experience with the boutique firm in Fort Lauderdale, FL, Maud Poudat joined the national law firm of Maney & Gordon, P.A. at their Orlando branch, where she worked as an associate attorney . 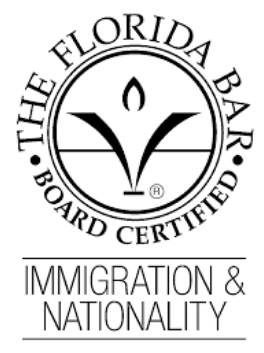 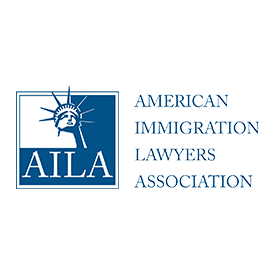