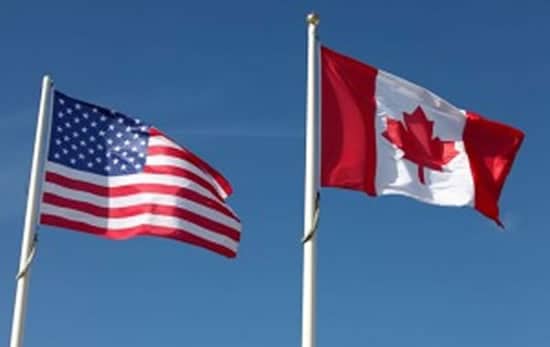 The North American Free Trade Agreement (NAFTA) allows Canadian and Mexican citizens  to enter the U.S. under a nonimmigrant TN visa to engage in business activities at a professional level in fields such as: accounting, engineering, law, pharmacy, sciences, and  teaching.

The individual will have to provide proof of full-time or part-time employment with a U.S. employer, and evidence of his/her qualifications for the considered profession.

Canadian citizens are not required to apply for a visa at a U.S. Consulate and can seek entry directly with the U.S. Customs and Border Protection (CBP) officer at certain CBP-designated U.S. ports of entry or at a designated pre-clearance/pre-flight inspection station.

In this case, the intending nonimmigrant will have to provide the CBP officer with proof of  Canadian citizenship, along with the above-mentioned documentation regarding the U.S. employer’s offer and his/her qualifications. The CBP officer will then decide whether to let  one enter the U.S. or not, and the duration of the TN Visa which varies depending on  nationality but can be granted for up to three years.

The future employer of the intending TN visa holder can also file a Petition for Alien Worker  on the foreign national’s behalf. In this case, the employee can also request an extension o r change of status in the United States.

Mexican citizens are required to apply for the TN visa at a U.S. Consulate or Embassy before applying for admission at a CBP-designated U.S. port of entry or at a designated pre-clearance/pre-flight inspection station.

The TN Visa allows “temporary stay” in the U.S., thus it can be granted for a period not exceeding three years. The TN visa holder’s U.S. employer can seek for extension of stay on the worker’s behalf through filing a Petition for Alien Worker. Canadian Citizens can also depart from the U.S. upon expiration of TN visa status and seek re-entry at a CBP-designated U.S. port of entry or at a designated pre-clearance/pre-flight inspection station.

The spouses and children under the age of 21 can be granted dependent status and are allowed to study in the U.S. However, they will not be granted work authorization.