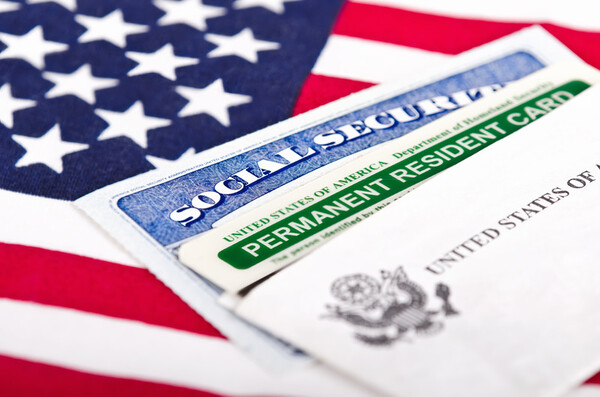 Removal of Conditions (ROC) on residence*

*This content is about removal of conditions related to family-based immigration. The Eb-5 employment creation visa similarly confers a conditional residence status, but removing conditions on that type of status is distinct and not covered herein.

A foreign national (FN) who marries a United States Citizen (USC) and obtains their immigrant visa before they have been married 2 years will receive conditional permanent residence valid only for 2 years.

Conditions on residence can be removed either jointly or by waiver of the joint filing requirement.

If you are late filing a joint petition, you must explain why and ask the Immigration service to accept your late filed ROC. Failure to do so could cause termination of the CR status and a Notice to Appear (NTA) in Immigration court to issue.

Step-children of the USC who immigrated at the same time with the CR or within 90 days are included with their parent in a single I-751 application and need only pay a separate biometrics fee. However, if the children immigrated more than 90 days after their parent and obtained conditional resident status, they will need to file a separate I-751 petition.

A strong filing can be reviewed by the Immigration service center and approved without the need for an interview. However, a deficient or sloppy submission may result in a request for evidence, referral to the local immigration office for an interview or investigation and years long delays.

Separation from your spouse prior to the adjudication is tricky. A jointly filed petition could still be approved, but complications could arise in a subsequent proceeding such as naturalization.

Waivers Of The Joint Filing Requirement

There are different grounds for not filing jointly with your spouse or parent. You should apply under each ground that is applicable to your situation. If you only select one ground and Immigration denies your petition and places you in removal proceedings, you would need to seek a continuance from the Immigration Judge to re-file your I-751 will all grounds you wish to be considered. This mistake will easily add 1-2 years to the adjudication of your case. In addition, you will pay filing and biometrics fees again. Unlike a joint filing which must be made within 90 days of expiration of the two year conditional resident period, you may apply for a waiver with USCIS at any time after the initial grant of your conditional residence, as long as you meet one of the grounds for a waiver.

The waivers of the joint filing requirement:

When and how deportation proceedings affect your case

Immigration regulations state that if your joint petition or waiver is denied, the FN "shall be placed in removal proceedings." This is your chance to renew your case with the Immigration Judge. The Judge will either grant the removal of conditions or order deportation.

You remain a conditional permanent resident even after USCIS denies your I-751 up until an immigration judge makes a final determination on your case. During this time, you may obtain ongoing proof of your conditional resident status from your local immigration office.

If you are remarried to a US citizen and there is no finding of marriage fraud in any prior marriage, you may be able to re-adjust your status. Seek legal advice to determine the best course of action.