I Visa: Representatives of Foreign Media 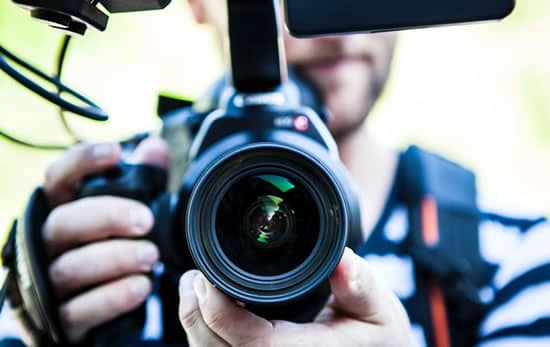 I Visa - Visas for Members of the Foreign Media, Press and Radio

Media visas (I visas) are non-immigrant visas that are available to representatives of the foreign media.  This includes members of the press, radio, film, and print industries who are traveling temporarily to the United States to work in their profession.  Occupations included are reporters, film crews, editors, and other similar occupations.

The professional must be engaged in informational or educational media activities that are essential to the foreign media function.

Activities in the United States while on a media (I) visa must be for a media organization having its home office in a foreign country.

Media (I) Visas: Who Qualifies?