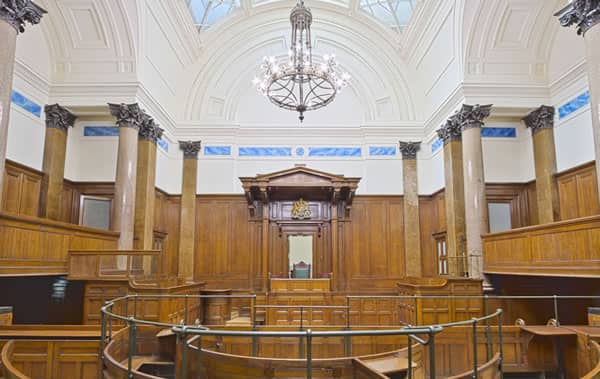 Prosecutorial Discretion (often referred to by it’s abbreviation “PD”) is not a specific immigration status or permission to be in the United States. Prosecutorial discretion is the authority of the US Department of Homeland Security (“DHS”) to decide when to bring immigration charges against you and how to pursue your case.

For example, if DHS determines that a person is in the United States without permission but chooses not to issue that person an immigration charging document called a Notice to Appear (“NTA”), that officer has exercised favorable prosecutorial discretion. In the criminal justice system for example, it is common for police officers to decide not to arrest people for breaking minor laws, like jaywalking, or when the government gives an individual a plea bargain rather then pursuing a charge with a harsher penalty. In the immigration world, the US government can choose not to detain an individual, decline to bring immigration charges against a person who does not have permission in the United States, decide not to oppose an application for relief from removal that will allow an individual to remain in the United States, or defer the removal of an individual who has already been issued a final order of removal.

In recent years, the scope and manner of prosecutorial discretion has been heavily influenced by the contentious national immigration debate in the US and the enforcement priorities of each presidential administration.

In 2017, after President Trump was elected, his administration issued new enforcement priorities, which expanded the list of categories that made particular individuals “priorities” for immigration enforcement and led to increased number of people being detained in immigration custody or summoned to immigration court proceedings. This change in policy altered the amount of discretion that DHS officers and DHS attorneys have individually to make decisions, which have made it almost impossible for individuals to have their cases “administratively closed.”

The national conversation about immigration in the United States will continue to be volatile. And while administrative closure is generally not possible, individuals who go in front of the immigration court each day and win their cases effectively convince DHS attorneys not to further challenge their cases with an appeal allowing the Immigration Judge to grant them relief and the ability to stay in the United States. This remains an important avenue for obtaining favorable prosecutorial discretion in your case. Having an experienced immigration attorney who can present the discretionary factors of your case strongly and strategically is critical to obtaining this type of prosecutorial discretion, especially in order to avoid a long-term immigration battle or unnecessary appeals.

As well, in the context of affirmative applications to USCIS, prosecutorial discretion remains important with each application that goes before immigration officers and poses different risks due to your investment of time as well as potential risk of having your case result in immigration court. It is key to have expert attorneys who can work with you to prepare your documentation to highlight and properly document the discretionary factors as well as advise you of the risks every step of the way.

As a part of their practice, our attorneys, Suzanne Vazquez and Maud Poudat, negotiate with DHS attorneys on behalf of clients in immigration court and prepare applications aimed at obtaining favorable acts of prosecutorial discretion before USCIS. Call us today at 407.674.6968 for a consultation! You may also send us an email at info@vpimmigration.com or fill out the online form located at the top of this page.