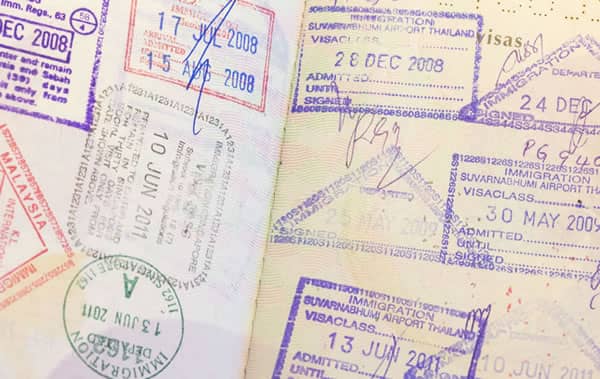 Deportation proceedings (also known as removal proceedings) can be initiated as a result of travel, application for citizenship or just by renewal of your green card if you have a conviction or have engaged in certain types of criminalized activities.

If after you consult with my office and we determine that you are not removable, we can prepare a letter for you which you may present to Customs and Border Protection (CBP) during your inspection upon your return to the United States. This letter will explain and document exactly why you are not subject to removal. The idea would be to reduce the chances that you would be mistakenly put into removal proceedings. You would also have a G-28 with you to show you have a pre-existing attorney relationship which would allow my firm to communicate with CBP. CBP will usually not communicate with an attorney who is hired after the non-US citizen is detained.

If the admissibility issue is still in question, you may be paroled for a “deferred inspection” at a local CBP office. We can prepare you for this interview and appear with you as well.