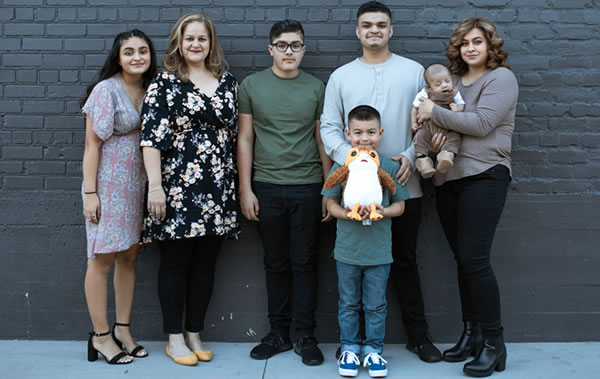 Implication of the Reconciliation Bill on U.S. Immigration

The budget reconciliation bill (The Build Back Better Act) has passed the U.S. House of Representatives and is on the Senate as of November 19, 2021.

What is at stake for millions of undocumented in the US if the bill gets signed into law?

The Potential Impact of the Reconciliation Bill on Immigration

The bill contains nowhere near the initial proposed legislation seen in previous versions. That's due to the Senate parliamentarian, Elizabeth MacDonough whose job it is to determine what legislators can and cannot pass via budget reconciliation. She has struck down the immigration provisions twice so far. Though her opinion is not binding, the democrats do not seem to have the desire to challenge her authority or fire her.

What the bill includes that just passed the House

Temporary Parole that will lead to work permits. This temporary parole option of 5 years, with an additional 5-year renewal option, is a protection from deportation which will allow for work and travel authorization and should impact close to 7 million undocumented immigrants who have lived in the country since at least Jan. 1, 2011. Of those 7 million people, an estimated 1.5 million will become eligible to gain green cards through an American family member. That’s a significant portion of the estimated 11 million undocumented immigrants living in the U.S. today.

Green card recapture: If passed as currently written, the bill could recover more than two million (immigrant visas) green cards previously authorized by Congress that have gone unused since 1992.

Under the current bill, some employment-based green card applicants who have been waiting in the backlog for at least two years will be able to pay a $5,000 supplemental fee to waive the annual and per-country limitations and become permanent residents, years or even decades sooner. Family-based applicants who have been waiting at least two years may apply to waive the limitations with a fee of $2,500. This would provide relief to about 4 million people waiting for preference category family-based green cards. It would also help nearly 1 million waiting on the employment-based list. The problem of unused immigrant visas is an outstanding issue. The bill could close significant government inefficiencies.

The bill also aims to protect green cards for Diversity Visa winners who were prevented from entering the U.S. during the previous administration’s various travel bans, Covid-related entry bans, and Embassy and consulate closures.

Prepare for the Passing of the Bill

It is speculated that the Senate will take up the bill by the end of the year.

However, it's best to prepare for some immigration reform soon. To speak with an immigration expert about your visa situation, contact us at Vazquez & Poudat. Our skilled lawyers can assist with your immigration case.