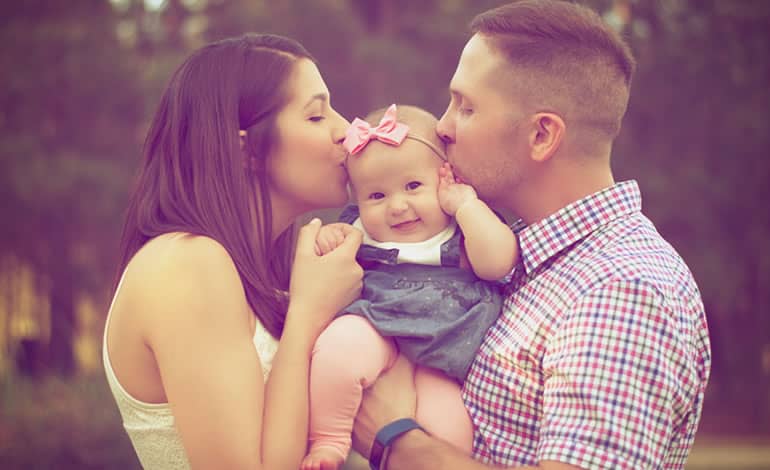 The policy and belief behind this visa is as follows:

The United States accepts approximately 1 million immigrants annually mostly through family petitions that lead to “chain migration.” This generation-long influx of low-skilled labor has been a major factor in the downward pressure on the wages of working Americans.

The RAISE Act (Reforming American Immigration for Strong Employment Act) will raise American workers’ wages by reducing overall immigration by half and rebalancing the system toward employment-based visas and immediate family household members.

Key components of this bill:

The RAISE Act would only retain immigration preferences for the spouses and minor children of U.S. citizens and legal permanent residents.

It would eliminate preferences for the extended and adult family members of U.S. citizens and residents.

No more permanent residence via family sponsorship for:

No more diversity lottery/ Limitation on refugees to 50,000 per year

This legislation, if it became law, would create a temporary visa for parents but they could not use any government benefits and their children would need to be financially able to provide for their parents and their health care.

File immigrant petitions for family members who may want to immigrate in the future. The writing is on the wall that our immigration system is likely going to change from family unity oriented to merit based.

One final word, these bills may or may not become law but these ideas are not new. In addition, aspects of the legislation could change, but this is where we are today. We strongly recommend seeking the advice of an expert immigration attorney in US family petitions to ensure all issues have been considering on your application.