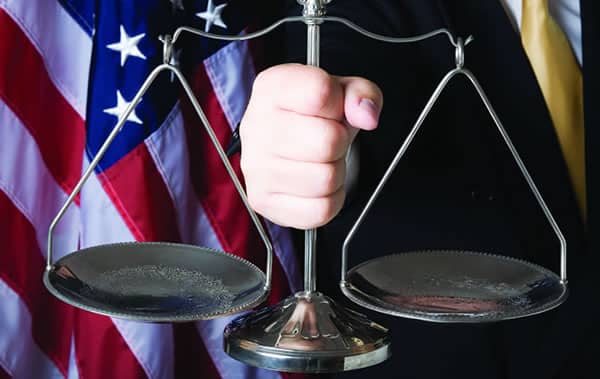 Misrepresentation guidance tightens and creates implications beyond the obvious

There are a myriad number of reasons that a person may be found inadmissible to the United States. The grounds of inadmissibility apply to both temporary and permanent visa applicants Waivers may be available for some of these grounds, but you would rather not need to avail yourself of a waiver. Some waivers require that you prove that you have a specific qualifying relative that will suffer hardship without you and decisions on waivers can take a year or longer. Game over if you don’t meet the requirements and warrant a favorable exercise of discretion.

The different agencies involved in granting visas have their own regulatory schemes and policies that interpret the immigration laws enacted by Congress.

The Department of State (DOS) is the agency that governs visa issuance at the US consulates abroad.

When a visa applicant does something contrary to their stated purpose for their underlying visa within 90 days of admission to the United States, they will be presumed to have knowingly misrepresented their true intentions when they applied for their visas. This is known as the 90 day rule which is a now part of the Foreign Affairs manual (DOS regulatory guidance manual) effective after September 1, 2017. In effect, the “rule” helps adjudicators determine when applicants had preconceived intent to do something other than what was stated (or written) when they applied for their visas. This mostly comes up in the context of applicants for tourist visas who come to the USA knowing they are not just visiting for pleasure, but instead coming to the United States fully knowing they are going to do something else.

The likely consequence of acting contrary to the permissible purpose of your visa within 90 days will be a finding of misrepresentation (provided it is a willful and material misrepresentation).

The finding of misrepresentation by the US consulate may come in one of two ways:

The Department of Homeland Security (DHS) governs the USCIS which grants petitions and changes of status for foreign nationals present in the United States.

The 30/60-day rule is what the Foreign Affairs Manual previously followed for determinations of misrepresentation in visa applications. The USCIS, an agency under the DHS still appears to follow the 30/60-day rule per their policy guidance. However, since the 30/60-day guidance merely followed the DOS’s lead, it would follow that at any time now USCIS policy will change. Current USCIS policy (30/60-day rule) states that in the context of a change of status or adjustment of status, applicants who do something contrary to their stated purpose of their underlying visa within 30 days of admission to the United States will be presumed to have misrepresented their true intentions when they applied for their visas. For a person admitted as a tourist, this would include getting married, obtaining an I-20 to study, or filing a change of status or adjustment of status.

Getting married, obtaining an I-20 to study, or filing a change of status or adjustment of status between days 31- 60 days raises a rebuttable presumption you may be able to overcome per current USCIS policy guidance. Presumably, the issue goes away on or after day 61 for misrepresentation based on preconceived intent, though other willful misrepresentations will remain even beyond any stated time frame, such as lying on any application for an immigration benefit at any time.

Will USCIS policy change so that USCIS is judging by the same 90-day standard as the DOS?

Most likely yes. However, the point is that you should behave as if it has already changed. Why? Because even if you are in the clear under USCIS policy, but you ever need to reappear at the consulate for another visa, you will be squarely facing the finding of misrepresentation (and the prospect of needing a waiver for which you may not qualify). The implications of this new guidance are far reaching. In some instances, it may be better to obtain an approved petition and/or new visa instead of a change of status from tourist status. In addition, there will be many cases in which adjustment of status is not viable and therefore consular processing of immigrant visas for permanent residence becomes preferred or required.