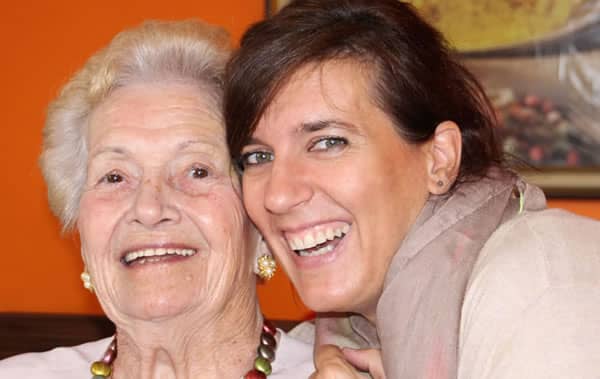 Self-sufficiency has long been a basic principle of U.S. immigration law. Since the 1800s, Congress has embedded in law that foreigners are inadmissible to the United States if they are unable to support themselves without public assistance. Since 1996, federal law has stipulated that foreigners must, in general, be self-sufficient.

On August 14, 2019, the DHS issued a final rule on how they will determine whether a person seeking admission (or adjustment of status) is likely, at any time, to become a public charge.

This final Public Charge rule also requires foreign nationals seeking to extend their stay as a nonimmigrant or to change their nonimmigrant status to prove that, since obtaining nonimmigrant status, they have not received public assistance (as defined in the rule) beyond the designated threshold.

On February 24, 2020, USCIS implemented the final rule on public office inadmissibility nationwide. USCIS will apply this final rule to all applications and petitions. USCIS now rejects any application or petition that does not comply with the Final Rule.

The purpose of the rule

The final rule allows the federal government to better define the intricacies of the public charge inadmissibility ground with respect to the provisions of the U.S. Immigration Act. The final rule clarifies the factors considered in determining whether a person is likely, at any time in the future, to become a public charge. The person is inadmissible (under INA Section 212(a)(4), 8 U.S.C. 1182(a)(4)) and therefore ineligible for admission or adjustment of status.

The final rule also requires that aliens in the United States who have a nonimmigrant visa and who seek to extend their stay in the same nonimmigrant classification or change their status to a different nonimmigrant classification demonstrate, as a condition of approval, that they have not received, since obtaining the status they seek to extend or change, government assistance for more than 12 months, in total, in any 36-month period.

The final rule does not apply to :

Public assistance that DHS does not consider:

Benefits received by members of the U.S. services. Under the Final Rule, DHS does not consider the receipt of public benefits (as defined in the Final Rule) by an alien who (at the time of receipt, or at the time of filing or adjudication of the application for admission, adjustment of status, extension of stay, or change in status) is enrolled in, or serving on active duty in, the U.S. Armed Forces or any component of the U.S. Armed Forces

DHS does not consider public benefits received on behalf of another person as a legal guardian or under a power of attorney for such a person.

What benefits does the DHS consider?

The DHS considers only those public benefits listed in the rule :

This rule also clarifies that DHS does not consider the receipt of designated government benefits by a foreign national who, at the time of receipt, or at the time of filing or determination of an application for admission, status adjustment, extension of stay, or change in status, is enrolled in the U.S. Armed Forces or is on active duty or in any component of the U.S. Armed Forces Ready Reserve. DHS also does not consider the receipt of public benefits by the spouse and children of such service members.

How will the DHS determine whether a person is likely, at any time, to become a public charge?

In determining whether an applicant will be a public charge or not, a USCIS officer must consider the following elements:

What factors influence whether a person is likely to become a public charge?

The following factors will generally weigh heavily in favor of concluding that a foreign national is likely to become a public charge at some point in the future:

What factors determine whether a person is unlikely to become a public office in the future?

The following factors strongly influence the likelihood that a foreign national will NOT become a public charge:

The determination of public charge is a fairly complex and somewhat subjective process. It is important that you seek the assistance of an immigration attorney to increase the odds of getting your permanent residence through adjustment of status. We, at Vazquez & Poudat, PLLC, have more than 30 years of combined experience in the field of Immigration and Naturalization law, and are certified as experts in the field by the Florida Bar.  We would be happy to assist you with this process. Call us today at 407.674.6968 to schedule a consultation and discuss your family’s financial situation, any benefits that you or a family member receives or wants to apply for, and your long-term immigration goals. Even amidst the political uncertainty of this rule, our office can help you make proactive choices and about you and your family’s future.