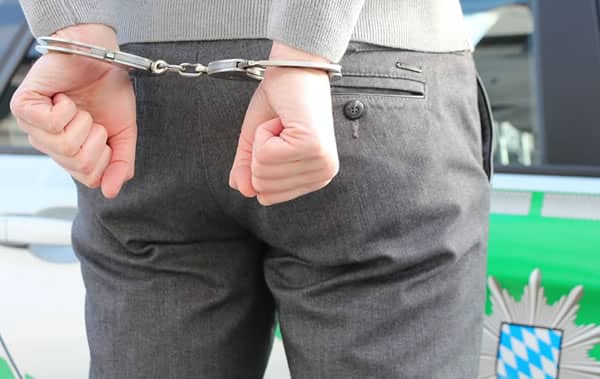 Can I Be Detained by ICE?

One can get arrested by the police following an infraction and perhaps get away with Immigration getting involved. However, some criminal arrests will be followed by a detainer placed by Immigration and Customs Enforcement (ICE) because of the nature of the underlying offense.

Alternatively, one can also get detained by ICE after having been convicted of a criminal offense (even years later) or upon discovery of the person’s unlawful presence or commission of a removable act (such as marriage fraud, misrepresentation…). Detention can also occur with Customs and Border Protection (CBP) upon entry into the U.S. or after a deferred inspection.

If you are detained by ICE in Orlando or anywhere in Florida, it is critical that you seek counsel from a deportation defense attorney immediately. Suzanne Vazquez and Maud Poudat are certified as experts in Immigration and Nationality Law by the Florida Bar. Contact us during office hours at 407.674.6968. If you have an emergency after office hours please call us at (407) 925-2554 or fill out the online form located at the top of this page and we will contact you shortly.