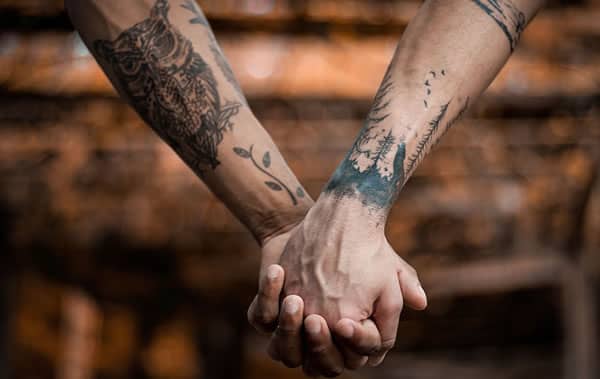 On June 26, 2013, the Supreme Court in the United States vs Windsor ruled that the §3 of the Defense of Marriage Act (DOMA) was unconstitutional in that it violates the principles of equal protection incorporated in the Fifth Amendment, by barring the same taxation rights to same-sex couples than to other couples.

Based on this decision, U.S. Immigration and Immigration Courts are bound to grant same immigration benefits to same-sex couples than to any other couple, including immigration through marriage, and Fiancé Visas.