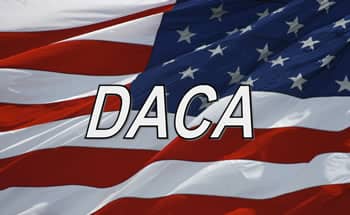 In compliance with an order of a United States District Court, effective December 7, 2020, U.S. Citizenship and Immigration Services (USCIS) is:

Accepting first-time requests for consideration of deferred action under Deferred Action for Childhood Arrivals (DACA) based on ... 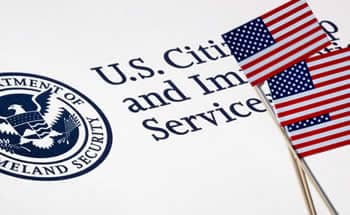 Presidential Proclamations restricting the entry of immigrants and nonimmigrants, and Exceptions*
August 14, 2020

Seven presidential proclamations issued by President Trump in 2020 have restricted travel to the United States for immigrants and nonimmigrants, that is, all foreign nationals (non-US citizens). Here is the list of the proclamations along with applicable exceptions. *The following is an explanation of each proclamation and corresponding FAQs in chronological order as they remain in force as of August 14, 2020... 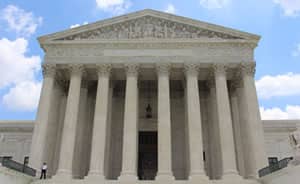 The Supreme Court’s 5-4 majority decision issued June 18, 2020, Department of Homeland Security Et Al v. Regents of the University of California Et Al, penned by swing voter Chief Justice John Roberts, was hailed as a victory to the Dreamers and DACA eligible. The reasoning behind the Court’s decision is that the government engaged in an “arbitrary and capricious” repeal of DACA which violated administrative procedure...

If you are in need of an immigration attorney in Orlando or vicinity, we can help! Please fill out the online form below and we will get back to you shortly.